Too Young for Bypass? 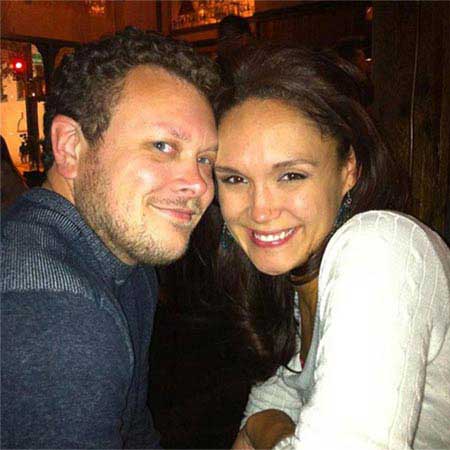 At 38 years old, Kory Keenan was in the best shape of his life. He was working hard in the weight room and running three miles every morning. One day, breathing problems forced him to cut his run short after one quarter of a mile. He knew something was wrong.

Searching for possible explanations, Kory went to his primary care provider who identified asthma as a potential cause. The diagnosis made sense at the time. He was exposed to more second-hand smoke than he was used to in Japan, where he traveled in 2016 as part of a routine visit to his company’s corporate offices.

His primary care provider referred him to an allergist who conducted a computed tomography (CT) scan without contrast to rule out cardiovascular problems. The CT scan showed minimal calcifications – plaque buildup on the inside of your arteries that can stop the flow of blood to your heart and cause a heart attack or angina – so asthma seemed to be the problem.

But Kory continued to experience breathing difficulty. After a few months, Kory was referred to Selcuk Tombul, DO, FACC, a cardiologist with Diagnostic Cardiology Group, who was immediately suspicious of cardiac disease. “Underlying cardiac disease can produce symptoms that can appear to be asthma,” Dr. Tombul said. “Traditional asthma treatments are generally effective and can sometimes appear to help symptoms caused by a heart condition. But Kory’s symptoms began when he was exercising, and I always suspect heart disease in such cases.”

Males generally are not considered to be at increased risk for heart disease until they reach age 45, and Kory was only 38 – seemingly too young to suffer from a heart condition. A thorough, accurate health history is extremely important when diagnosing a heart condition, and in this case, that information proved significant.

“Coronary artery disease is prevalent in this part of the country, but for a 38-year-old, you have to consider all the risk factors,” Dr. Tombul noted. “Unless he had been smoking his entire life, which he hadn’t, coronary disease would be unlikely. But he had a family history of the disease, so we moved ahead with a complete workup.”

Kory’s father died at 50 from heart disease, and Dr. Tombul’s investigation revealed more evidence that Kory may be suffering from the same ailment. But Kory’s age continued to sow doubts in his physician’s mind. After all, the long plane rides to and from Japan could have caused blood clots responsible for the symptoms Kory had experienced.

A CT scan with contrast ruled out blood clots but revealed significant plaque buildup in Kory’s arteries. “That’s all I needed to see,” Dr. Tombul said. “I called Kory and scheduled a cardiac catheterization.”

“That was my worst fear,” Kory said. “The providers had laid out potential courses of treatment that may follow the heart cath, but everyone had said I was too young for bypass. That’s when I got scared. My wife and mother came to my room, and I was basically saying goodbye. It’s open-heart surgery, and you don’t know how that’s going to go. The nurses were amazing, though. They told me they do a lot of these procedures – not necessarily on people my age, but that was a good thing because I’m stronger than the typical patient.” 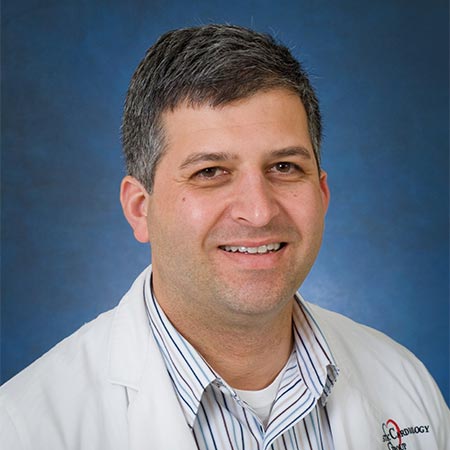 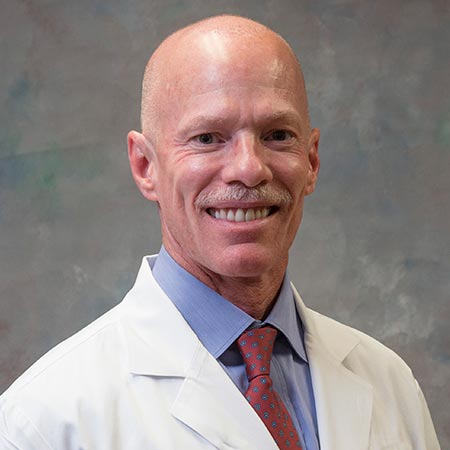 “Kory’s the kind of patient in whom we’d have a great outcome, because younger patients like him have a healthy heart muscle to receive the normal blood supply once I bypass the blocked arteries,” Dr. Martin said. “Typically, younger people like Kory have a much better prognosis.”

After the procedure, Dr. Martin visited with Kory’s mother and wife, Jamie. Although it was late at night – around 1 a.m., Jamie recalled – the surgeon listened to their concerns and eased their minds.

“Dr. Martin was so compassionate to Kory’s mother and me,” Jamie said. “This was a difficult experience for us, but I immediately felt calmer after talking with him. He was so kind and clear, and didn’t use words that were over our heads. Kory was Dr. Martin’s third surgery that day, and I know I would just want to go home after that, but Dr. Martin patiently listened to us and reassured us. He was just great.”

After surgery, Kory was transferred to the Intensive Care Unit (ICU). During a quadruple bypass, the patient’s lungs are deflated. During recovery, patients undergo breathing treatments every four hours to ensure the lungs are working properly. Such treatments use steroids, which raise the heart rate. For patients who have just had an operation on their heart, an elevated heart rate can ratchet up the anxiety level.

The ICU nurses played a critical role in calming Kory’s fears as he felt his heart rate rise.

“The nurses reassured me that this was not uncommon,” Kory said. “They showed me that my heart rhythm was stable, and that’s what you really need to worry about. These nurses took the time to talk to me like a person and not just part of their job.”

Parkridge Medical Center’s around-the-clock visiting hours permitted Jamie to stay with Kory throughout his weeklong stay, which made a huge difference for them both.

“I really appreciate that they were cool with me staying with him 24/7,” Jamie said. “The nurses never gave me a hard time about that and never made me feel that I was in their way. I feel like I’ve been able to help Kory with anxiety after the procedure, and I appreciate that they didn’t force me to take breaks or make me leave. If anything, the nurses showed hearts of gold.”

“I’ve heard horror stories about being in the hospital,” Kory added. “I’ve never been hospitalized, so I appreciate that I had such a great experience while being here for such a traumatic condition. That’s because of the people here. We’ll always come here.”

Three months since the procedure, Kory has lost 40 pounds and his rehabilitation is progressing on schedule. He has even completed a few four-mile runs, but he’s the first to say that he’s ready for those workouts to become more routine.

June 5, 2019
At just 37 years old, Kory Keenan was in the best shape of his life, running three miles per day and training for weightlifting competitions....
Next Post
Back to blog home

Celebrating the Nurses of Parkridge Health

Mary and Max: a story of healing

"I Have Been Given Another Chance"